• About 10% of the general population identifies as LGBTQ, but many more identify as not strictly heterosexual.

• Only 2 in 10 LGBTQ students in Maine report being taught positive representations of LGBTQ people, history, and events. 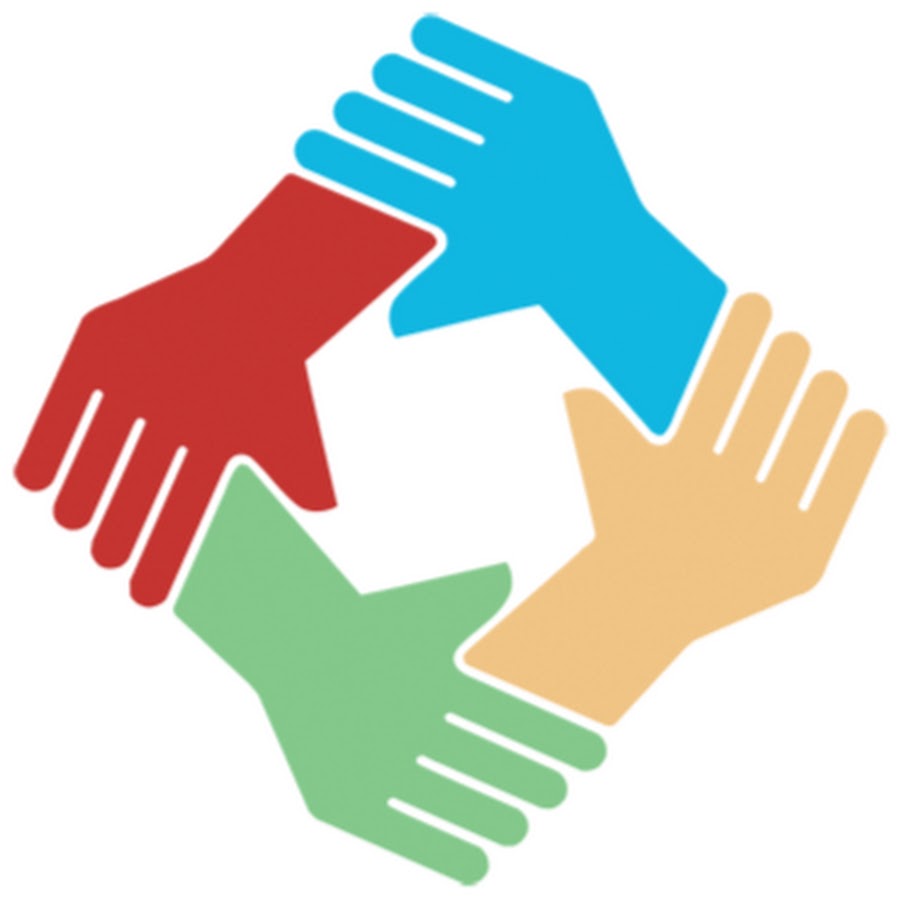 Lesbian: Women attracted to other women.

Transgender: Identifying as a gender different than the gender assigned at birth.

Queer: A once derogatory term which as been reclaimed by the LGBT community. Sometimes used as an umbrella term ("the Queer Community") or as an identifier ("I'm queer").

Pansexual: Attraction regardless of sex or gender identity (often overlaps with bisexual).

Intersex: A variety of conditions in which a person is born with an anatomy or chromosomes that don't fit the typical definitions of female or male. (Note: Not all intersex people consider themselves part of the LGBT umbrella.)

Non-Binary: Gender identities that do not to a strict masculine/feminine binary. (Related: genderqueer, agender, genderfluid.)