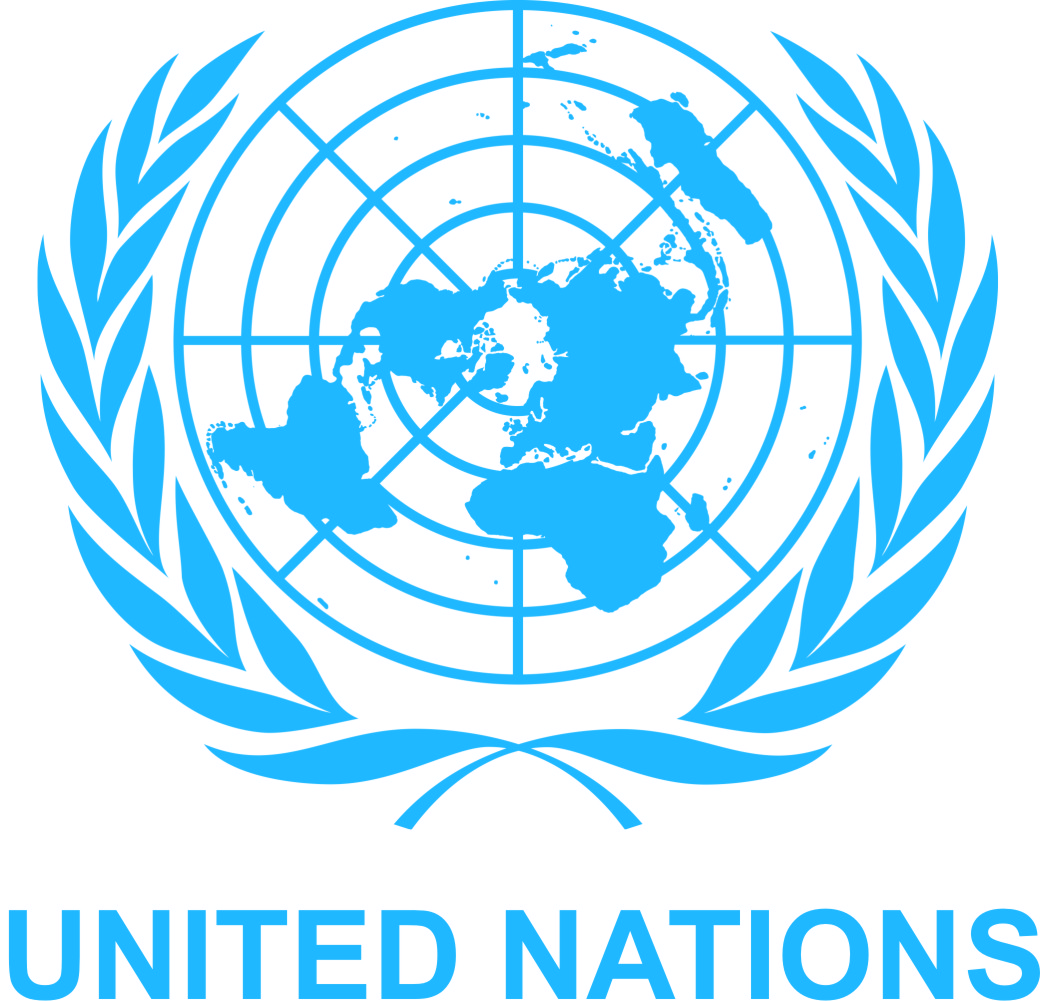 Mission of the United Nations

The United Nations came into being in 1945, following the devastation of the Second World War, with one central mission: the maintenance of international peace and security. The UN does this by working to prevent conflict; helping parties in conflict make peace; peacekeeping; and creating the conditions to allow peace to hold and flourish. These activities often overlap and should reinforce one another, to be effective. The UN Security Council has the primary responsibility for international peace and security. The General Assembly and the Secretary-General play major, important, and complementary roles, along with other UN offices and bodies.

The term “human rights” was mentioned seven times in the UN's founding Charter, making the promotion and protection of human rights a key purpose and guiding principle of the Organization.  In 1948, the Universal Declaration of Human Rights brought human rights into the realm of international law.  Since then, the Organization has diligently protected human rights through legal instruments and on-the-ground activities.

One of the purposes of the United Nations, as stated in its Charter, is "to achieve international co-operation in solving international problems of an economic, social, cultural, or humanitarian character."  The UN first did this in the aftermath of the Second World War on the devastated continent of Europe, which it helped to rebuild.  The Organization is now relied upon by the international community to coordinate humanitarian relief operations due to natural and man-made disasters in areas beyond the relief capacity of national authorities alone.

From the start in 1945, one of the main priorities of the United Nations was to “achieve international co-operation in solving international problems of an economic, social, cultural, or humanitarian character and in promoting and encouraging respect for human rights and for fundamental freedoms for all without distinction as to race, sex, language, or religion.”  Improving people’s well-being continues to be one of the main focuses of the UN. The global understanding of development has changed over the years, and countries now have agreed that sustainable development – development that promotes prosperity and economic opportunity, greater social well-being, and protection of the environment – offers the best path forward for improving the lives of people everywhere.