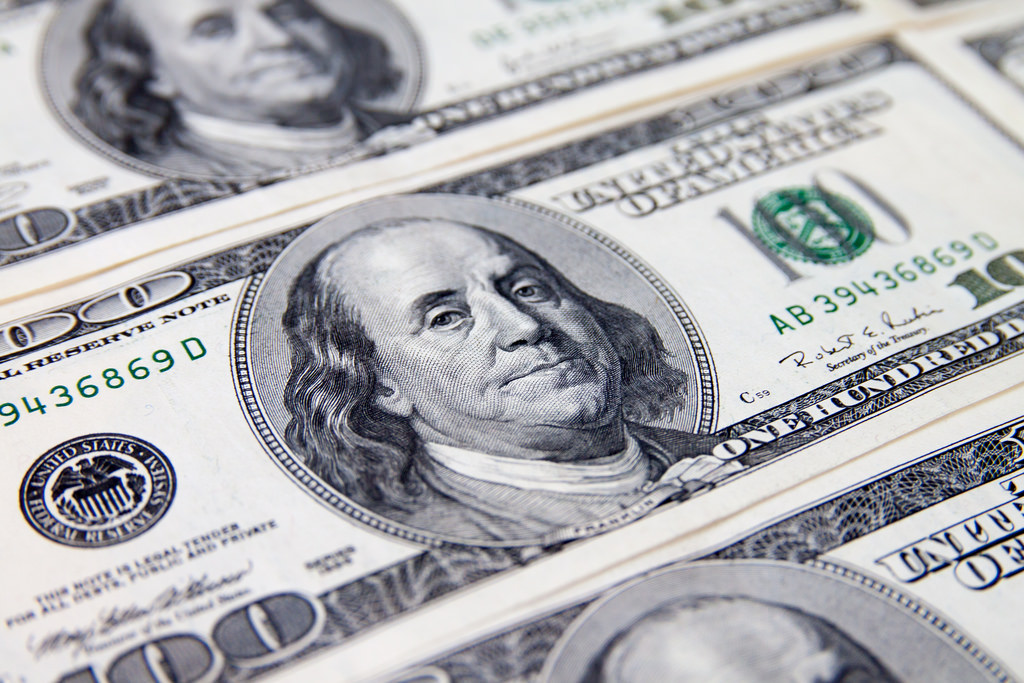 The duties of the FEC, which is an independent regulatory agency, are to disclose campaign finance information, to enforce the provisions of the law such as the limits and prohibitions on contributions, and to oversee the public funding of Presidential elections.

Run by the Center for Responsive Politics, whose mission is to: "Inform citizens about how money in politics affects their lives, Empower voters and activists by providing unbiased information, Advocate for a transparent and responsive government."

On April 20, candidates and the “super PACs” supporting them filed reports with the Federal Election Commission on their finances through March, providing a picture of how the campaigns and other groups raised and spent their money.

The Money Behind the Candidates (Wall Street Journal)

A look at who is bankrolling the 2016 election—and at which candidates are benefiting most from the biggest donations.