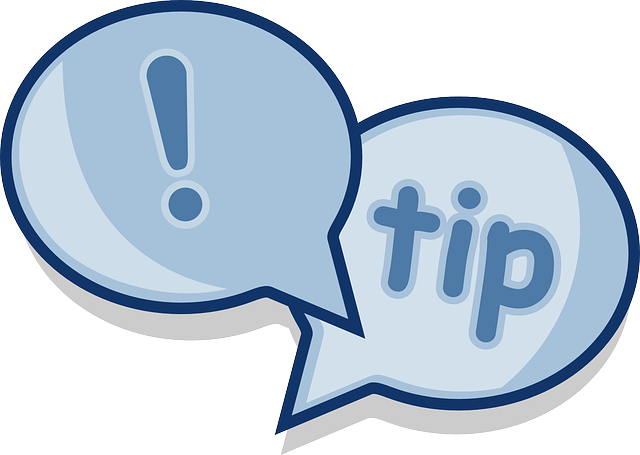 Dig deeper and search the Digital Maine Library databases for the names and vocabulary below. 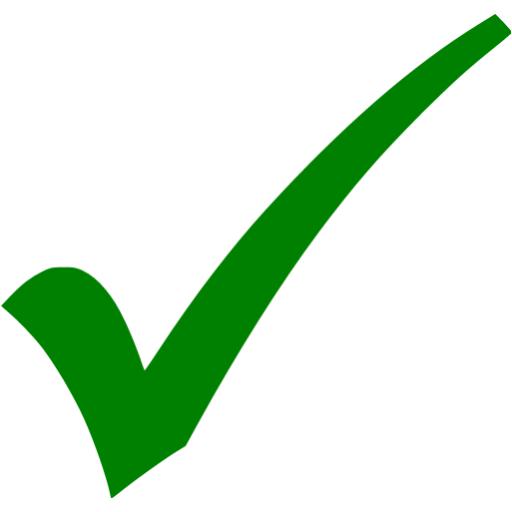