a set of beliefs concerning the cause, nature, and purpose of the universe, especially when considered as the creation of a superhuman agency or agencies, usually involving devotional and ritual observances, and often containing a moral code governing the conduct of human affairs.

1 a : the service and worship of God or the supernatural

b : commitment or devotion to religious faith or observance

2 : a personal set or institutionalized system of religious attitudes, beliefs, and practices 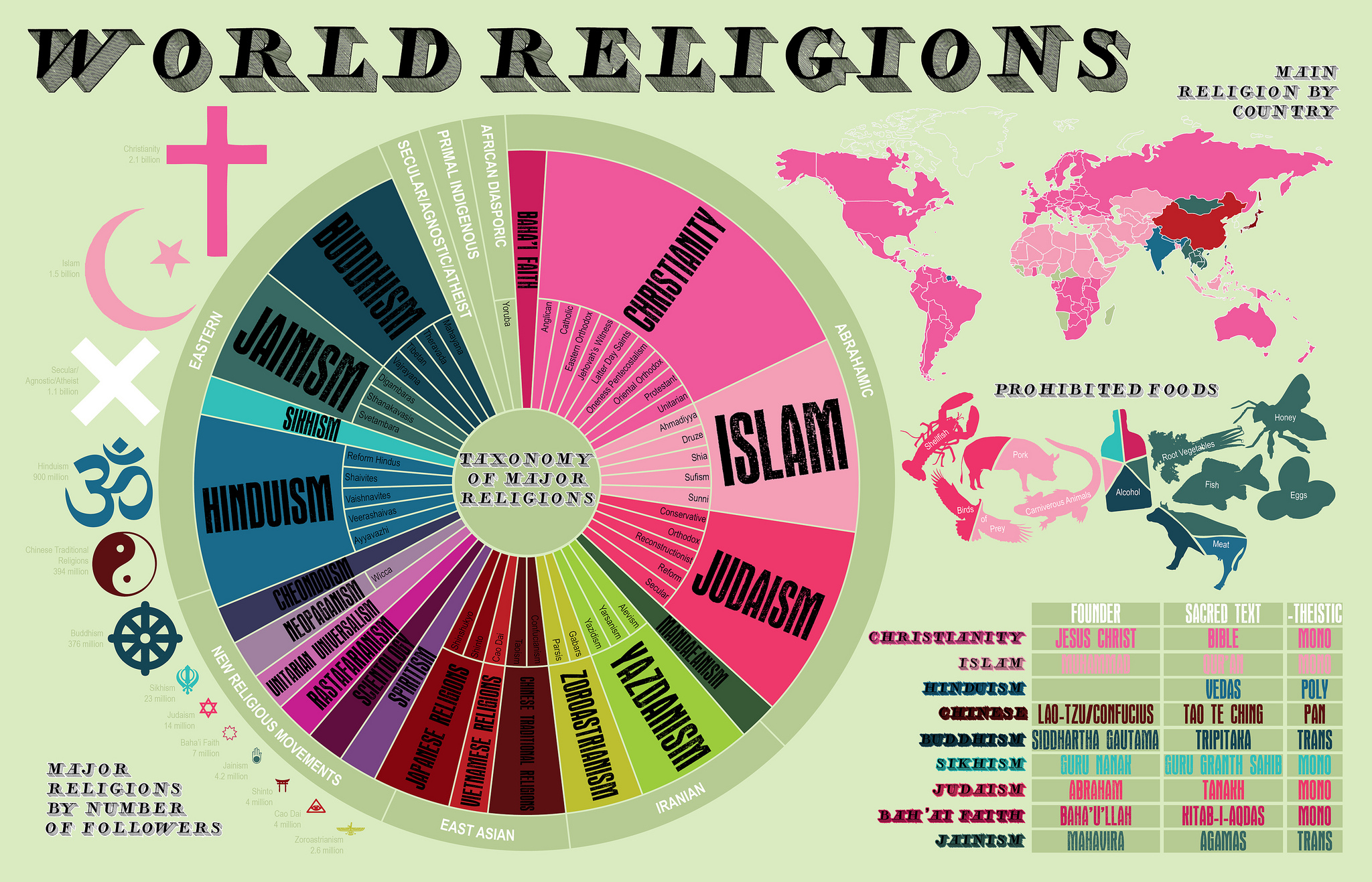 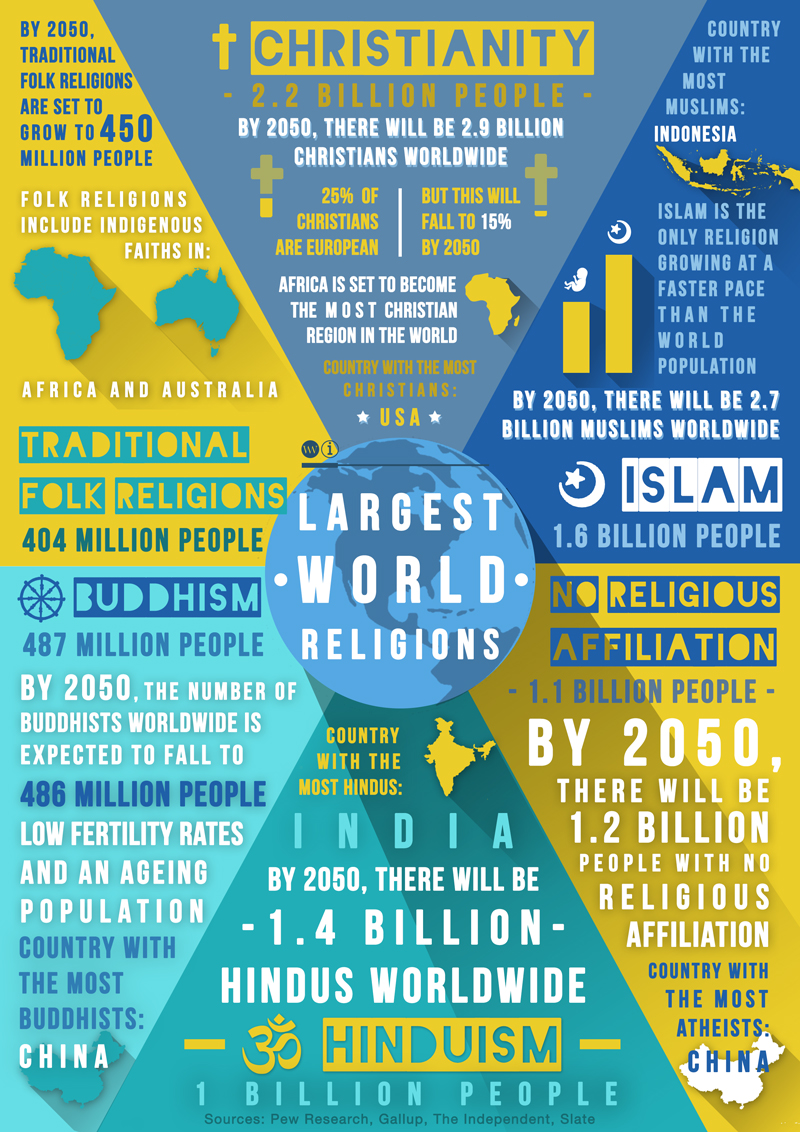