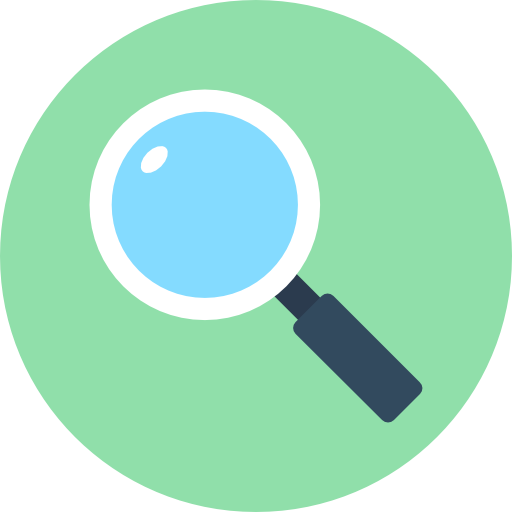 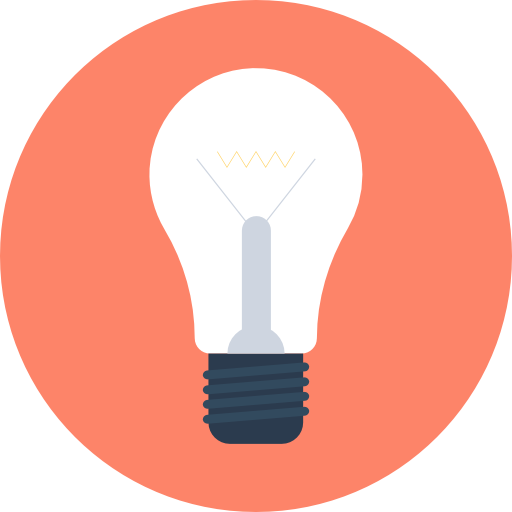 I can recognize signs of misinformation.

Bias : a tendency to believe that some people, ideas, or opinions are better than others

Confirmation Bias : the tendency to interpret new evidence as confirmation of one's existing beliefs or theories.

Disinformation : false information that is given to people in order to make them believe something or to hide the truth

"Fake News" : a slang term for false information that appears to be news stories

Evaluate : to judge the value of something in a careful and thoughtful way

Satire : a way of using humor to show that someone or something is foolish, weak, or bad

Scientific Consensus : the general agreement among scientists in a particular field

Snake Oil Salesman : someone who deceives people in order to get money from them

What is Fake News?

"Fake News" is, as its name describes, news that is not true. But why do people create fake news? How does it spread and how can we avoid it?

Start with this overview from the Gale database In Context: Middle School to get an understanding of what Fake News is and is not: Fake News and Misinformation.

Then, explore some of the videos and other resources to learn more.

People who create fake news use sophisticated digital techniques. They can alter photos and videos to make the subjects look bad. Learn more about altered photos, deep fakes, and more with these resources.

Prevent the Spread of Misinformation

"All The Fake News That's Fit to Print" LibGuide by Mx. Gartley and Mr. Brough

Adapted from "How to Spot Fake News" by the International Federation of Library Associations.

Who is the author? Are they an expert?

When was the information published?

Where did the author find their information? Is there a bibliography or works cited list?

Why did the author publish this information? (To educate or inform? To persuade? To sell a product?)

The Three Types of Information Disorders 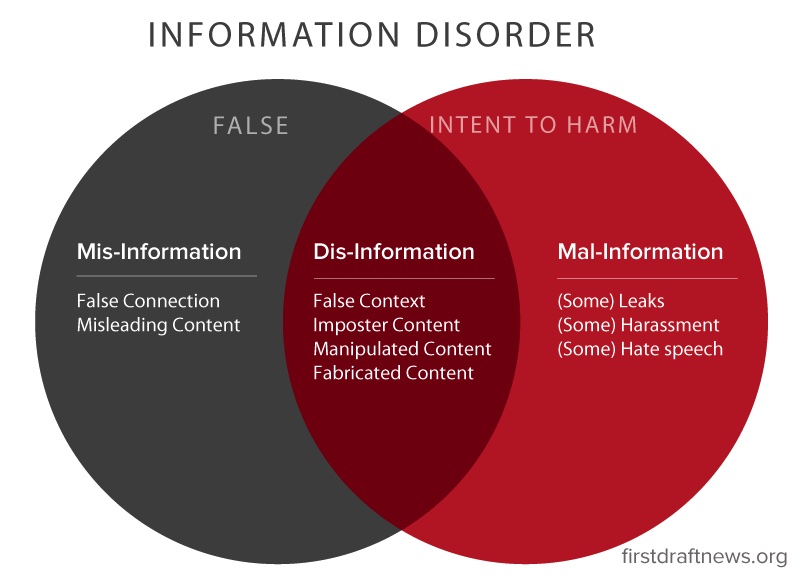