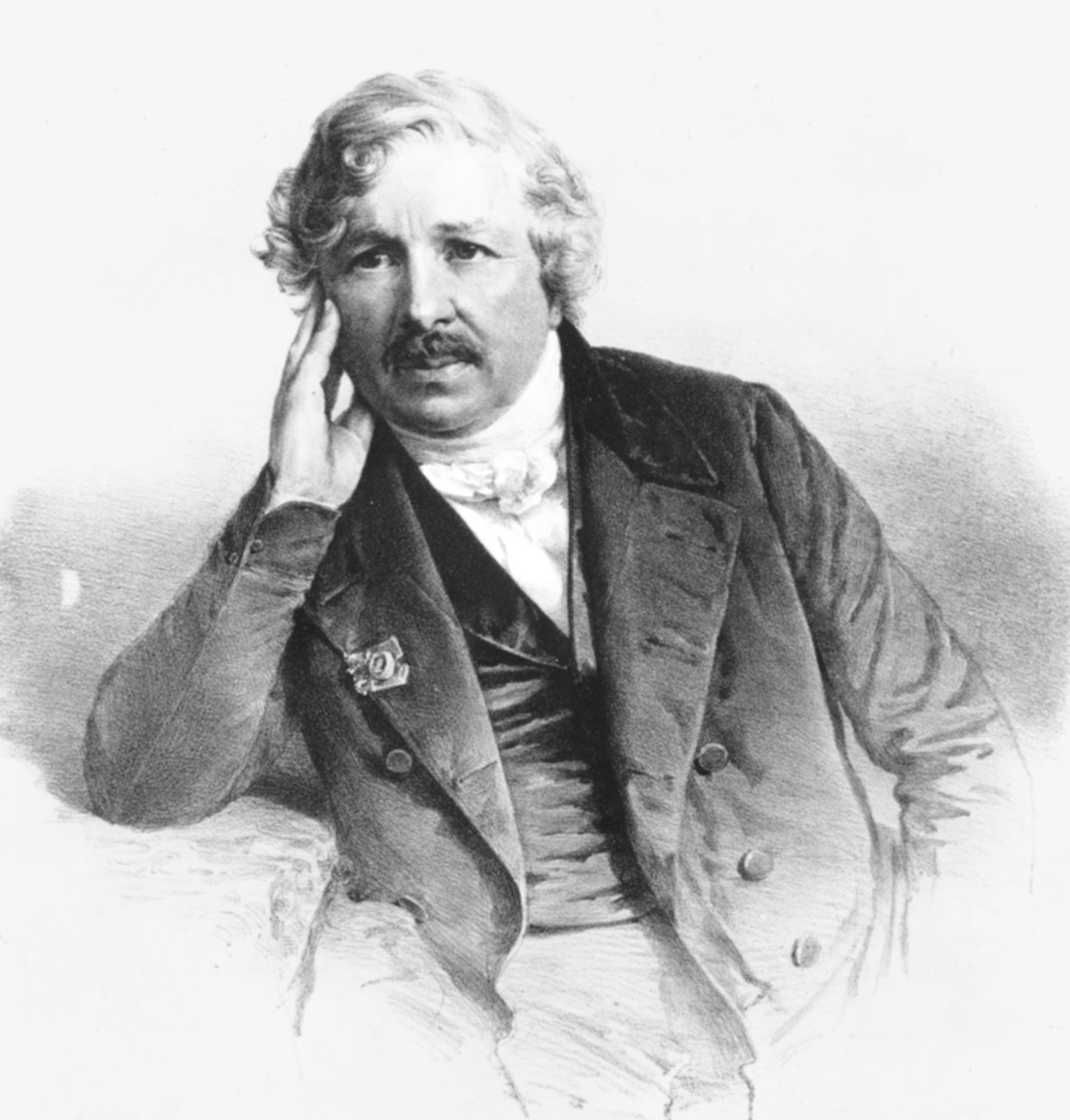 French painter and physicist who invented the first practical process of photography, known as the daguerreotype. Though the first permanent photograph from nature was made in 1826/27 by Nicéphore Niépce of France, it was of poor quality and required about eight hours’ exposure time. The process that Daguerre developed required only 20 to 30 minutes.