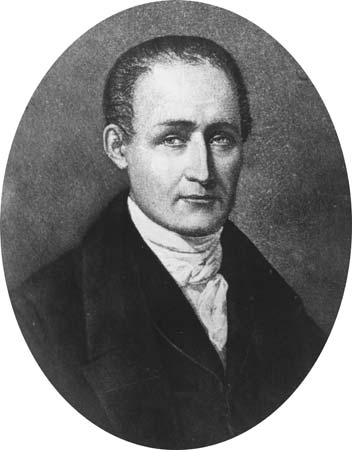 French inventor Joseph-Nicéphore Niépce was the first to make a permanent photographic image. The son of a wealthy family suspected of royalist sympathies, Niépce fled the French Revolution but returned to serve in the French army under Napoleon Bonaparte. Dismissed because of ill health, he settled near his native town of Chalon-sur-Saône, where he remained engaged in research for the rest of his life.