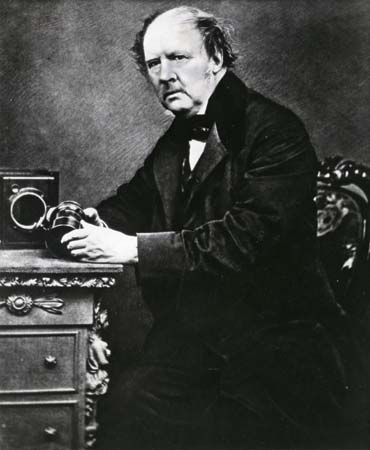 William Henry Fox Talbot best known for his development of the calotype, an early photographic process that was an improvement over the daguerreotype of the French inventor L.-J.-M. Daguerre. Talbot’s calotypes involved the use of a photographic negative, from which multiple prints could be made; had his method been announced but a few weeks earlier, he and not Daguerre would probably have been known as the founder of photography.