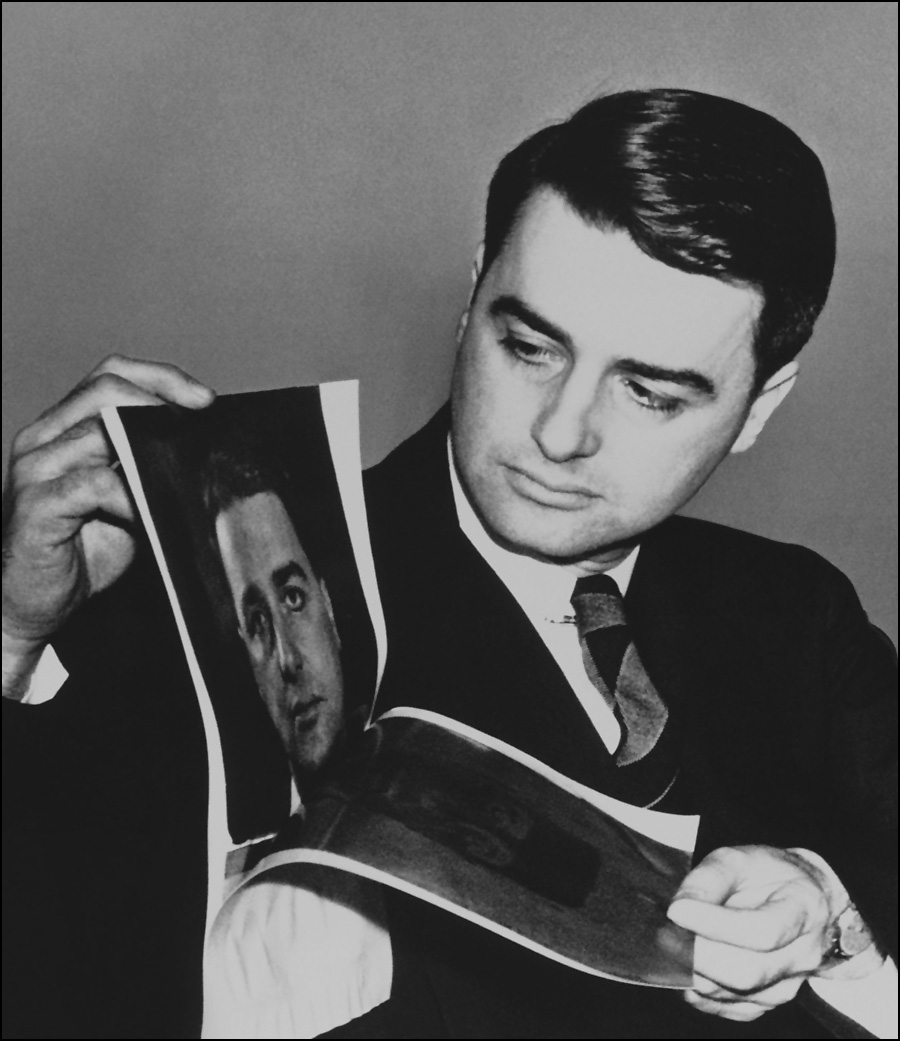 In 1947, Edwin Land demonstrated a camera (known as the Polaroid Land Camera) that produced a finished print in 60 seconds. The Land photographic process soon found numerous commercial, military, and scientific applications. Many innovations were made in the following years, including the development of a color process. Land’s Polaroid Land cameras, which were able to produce developed photographs within one minute after the exposure, became some of the most popular cameras in the world.